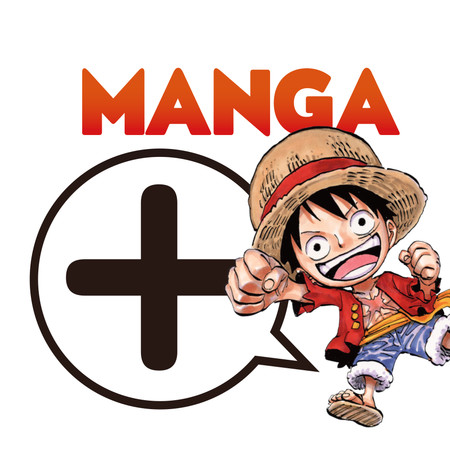 Shueisha‘s MANGA Plus service announced on Facebook on Tuesday that the service is removing its region restrictions for all languages. Readers can now select their choice of language for the service from English, Spanish, Thai, Brazilian Portuguese, Indonesian, and Russian. There are 67 series available in Spanish, six in Thai, four in Brazilian Portuguese, five in Indonesian, and six in Russian.

The company also announced that it plans to add more content in new languages.

Shueisha launched the MANGA Plus service worldwide in January 2019.

The service launched with 50 titles, including 13 completed series. The service publishes new chapters of currently serialized manga from Shueisha‘s Weekly Shonen Jump magazine, Jump Square magazine, and the Shonen Jump+ service at the same time they are released in Japan. While…