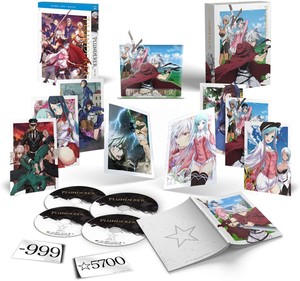 The full release schedule is as follows: