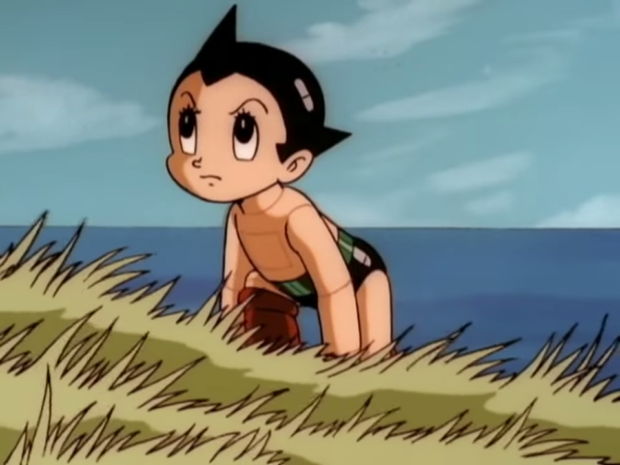 Ladd’s death was confirmed by his former colleague Shawne Kleckner through a statement to Anime News Network yesterday, Aug. 11.

“It was an honor to work with him to restore and release these classic works over the years, and I know that it brought him great happiness to see them continue to be enjoyed by new generations of fans,” Kleckner was quoted as saying.

He described Ladd as a “true pioneer,” recalling how the producer helped expand the audience for anime in North America.

“His early work with Dr. (Osamu) Tezuka brought anime to North America, as well as popularized a…