The official website for the Aria franchise began streaming a trailer on Tuesday for the Aria the Benedizione anime film that reveals that the film will open in Japan on December 3. 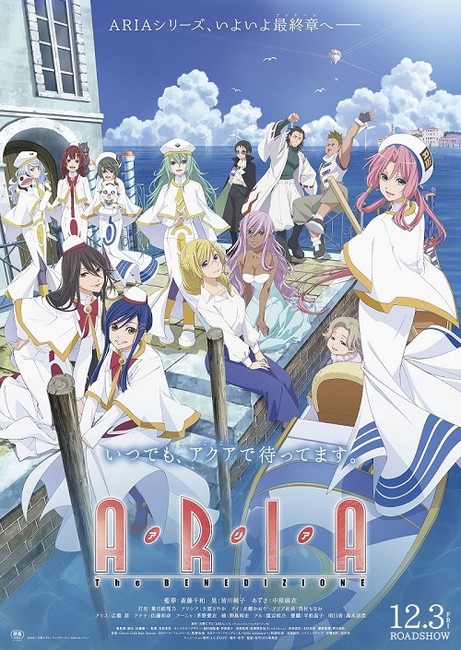 The new characters and cast includes: (character name romanizations are not confirmed) 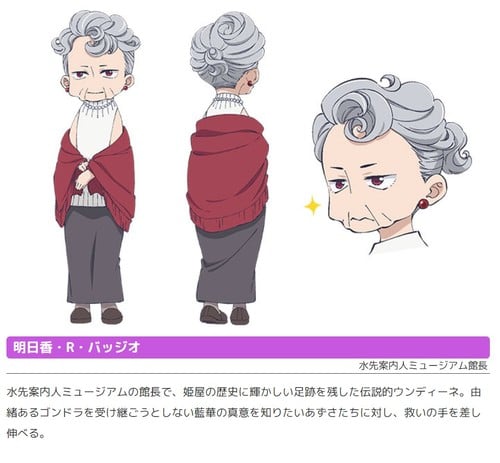 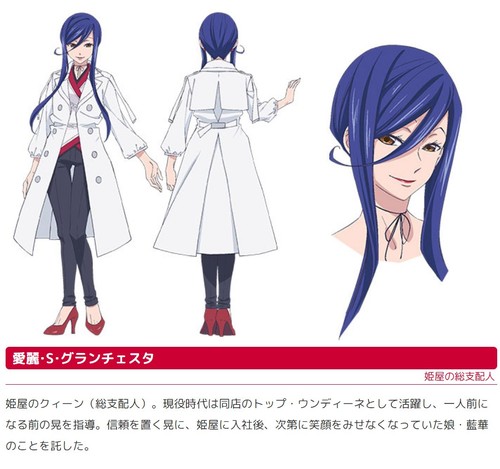 Aria the Benedizione will be the third and final project in the “Blue Curtain Call” series that includes Aria the Avvenire and Aria the Crepuscolo.