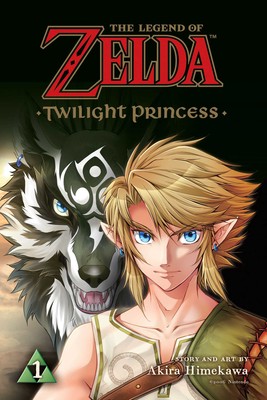 Shogakukan is listing the 10th volume of Akira Himekawa‘s The Legend of Zelda: Twilight Princess manga with the story as being “just before” the climax. The 10th volume will ship on September 28.

The manga entered its last arc in December 2020.

Himekawa launched the Twilight Princess manga in Shogakukan‘s Manga ONE app in February 2016. The duo previously serialized a new chapter every other week, but have recently been releasing one chapter a month. Twilight Princess marks the pair’s return to drawing The Legend of Zelda manga after an eight-year hiatus. Shogakukan published the series’ ninth compiled book volume in December 2020.

Viz Media licensed the manga and released its eighth volume on March 9. The company will release the ninth volume on September 14.

Himekawa serialized The Legend of Zelda manga series from 1998 to…