Kadokawa announced on Saturday during its Virtual Crunchyroll Expo panel that it will speed up its e-book translation and distribution, starting with seven of its manga, followed by three newly licensed light novels in October. The company will release many of its manga as simulpubs on the Book Walker Global online service, and it will publish light novel chapters one by one. The company noted previously it used to take 6-12 months to publish English versions of its titles.

Kadokawa stated the number of titles it plans to add to this simulpub program “is expected to exceed 100 titles soon.” Kadokawa added the tiles will also be available at a few other online stores.

The new light novel licenses include:

The simulpub manga titles include: 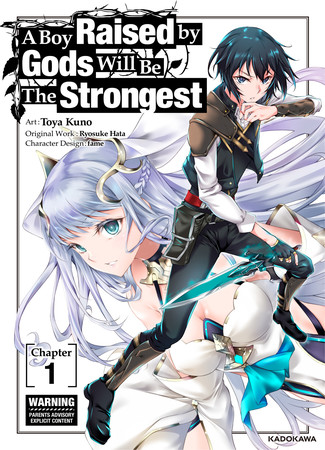