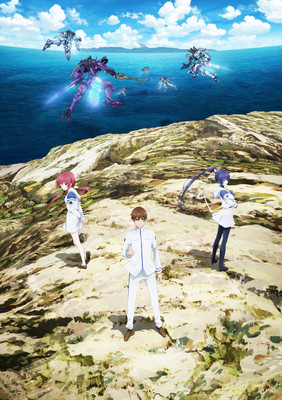 Crunchyroll announced during its Crunchyroll Expo event on Friday that it will stream the upcoming anime Muv-Luv Alternative, The Faraway Paladin, The Strongest Sage With the Weakest Crest, Love of Kill, Skeleton Knight in Another World, and World’s End Harem.1ex8uGjkklK30k

Muv-Luv Alternative will premiere in October on Fuji TV‘s [+Ultra] programming block. The block airs on Wednesdays starting at 24:55 (effectively, Thursdays starting at 12:55 a.m. JST). The anime will also air on other stations.

The story is about humans who wage a long battle against the extraterrestrial species BETA, with humanoid weapons known as Tactical Surface Fighters.