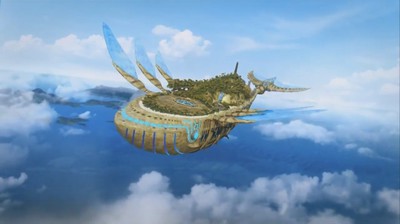 Nintendo and game developer Colopl announced on Wednesday that they have settled Nintendo‘s lawsuit against Colopl for patent infringement regarding the Shironeko Project smartphone game. Colopl will pay Nintendo 3.3 billion yen (about US$30.1 million) as the settlement fee for the proceedings, including the future license for the Nintendo patent, and Nintendo will withdraw the lawsuit.

Nintendo filed a lawsuit against Colopl in January 2018, alleging that Colopl infringed on at least five Nintendo patents in Colopl‘s Shironeko Project smartphone game. Nintendo initially sought 4.4 billion yen (about US$40 million) in damages and a suspension of Shironeko Project.

In April, Nintendo raised the amount of money in damages that it was seeking to 9.6 billion yen (about US$90 million). The number increased due to the amount of time that has passed since the…