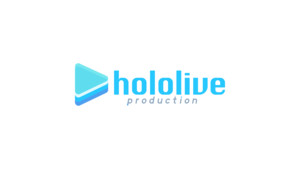 Virtual YouTuber agency hololive announced on its Japanese Twitter account on Monday that it will no longer accept presents addressed to the talents after the end of August. The tweet explained that there were privacy issues around objects such as SmartTag or AirTag tracking devices.

SmartTags or AirTags are small electronic devices that send out a signal that can be tracked by the owner’s smartphone. Although their primary purpose is to be attached to valuables in order to prevent them being lost, consumers have raised concerns over how they can enable stalking.

The agency’s contact page goes into further detail about what items can and cannot be accepted. Fan letters and message cards/boards will still be accepted, while packaged items that are not delivered directly from an e-commerce service such as Amazon…