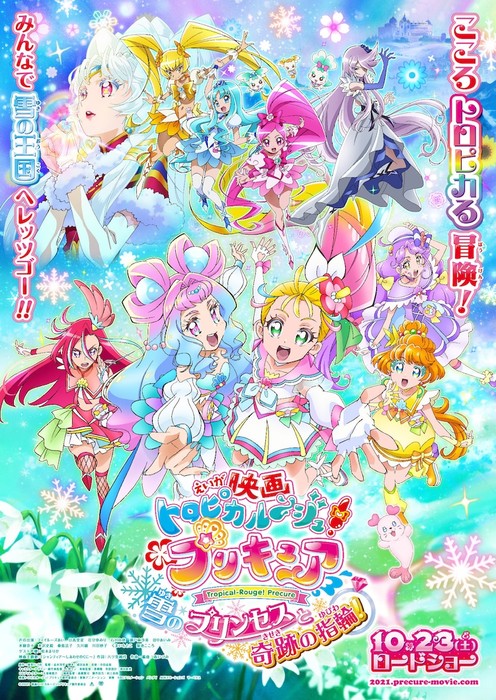 The film will open in Japan on October 23.

The film takes place in the wintry land of Shantia, with Manatsu and the others invitied to the land by its princess Sharon. But as they arrive, a mysterious monster attacks Shantia, and it is closed off to outsiders.

Marika Matsumoto will play Sharon in the film. 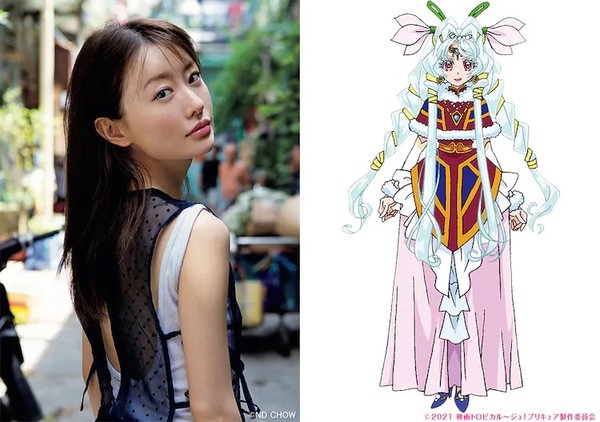