Union member, who identifies as X-Gender, was accused of using ‘false name’ in paperwork 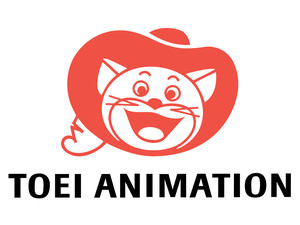 Yahoo! News reported last Wednesday that Toei Animation attempted to refuse labor negotiations with a union representing a former unit director (“A-san”) who claims to have been unfairly stripped of work. In the paperwork, Toei accuses the union member (“B-san”) who was handling the negotiations of using a “false name.” B-san, who identifies as X-Gender (neither male nor female), uses an alias that better reflects their gender identity.

Toei‘s letter to the Precariat Union, which is handling the case, explicitly deadnames B-san, and accused them of “majorly damaging the relationship of trust between Toei Animation and the labor union.”

B-san insisted that their alias should have no connection to the case at hand. “In the first place, there are many married people who work under an alias,…