The Isekai Saturation Heightens – This Week in Anime

The Isekai Saturation Heightens – This Week in Anime

Nick and Nicky wade through this season’s otherworldly offerings to search for at least one gem in a trove of trash.

These series are streaming on Crunchyroll and Funimation

Hey, there Nick! A new anime season means a truckload of new series. That same Truck-kun also happens to be going full speed, ignoring all traffic laws known to man, and coming right for us. Ahhhh!! Look out! It’s time for the summer’s isekai run-down!! 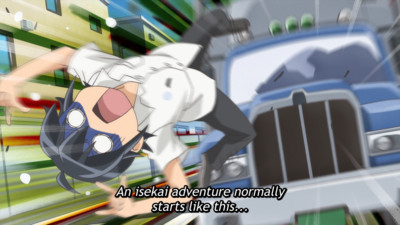 Don’t worry Nicky, with all the cool and inventive fantasy universes out there in the wide world of fiction, I’m sure we’re in for some fun, unique, totally memorable adven— 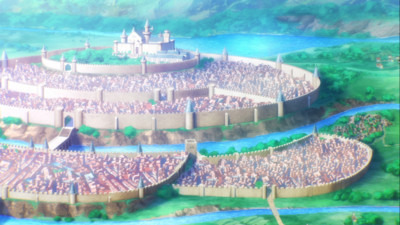