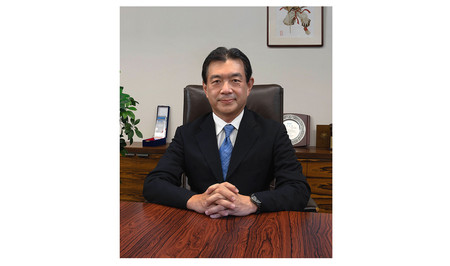 SNK announced on Thursday that it will appoint Kenji Matsubara as its chief executive officer (CEO) on August 1. With this appointment, the company is aiming for “further growth and an increase in corporate value.”

SNK Corporation was founded in 1978, but the company filed for bankruptcy in 2001. SNK Playmore was founded in August 2001, and the company also developed pachinko slot machines and smartphone games aside from console games, but withdrew from the pachislot (pachinko parlor slot machine game) business in 2015. SNK Playmore then changed back its name to SNK Corporation in December…