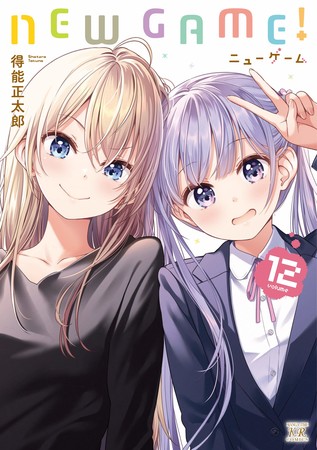 In the manga, the main character Aoba Suzukaze graduates from high school and joins a game company. The person who made the game that Aoba loved as a grade-schooler just happens to be Aoba’s senior at the company. The story follows girls who work and aspire at the Eaglejump company.

The manga inspired a television anime. The first anime season premiered in July 2016, and Crunchyroll streamed the…