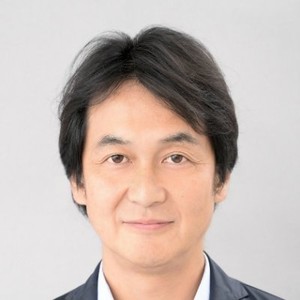 Kadokawa president and chief executive officer Takeshi Natsuno apologized on Wednesday for “inappropriate remarks” he made last week concerning sexually stimulating content in manga. His comments, which were made on an Abema Prime program regarding the appropriateness of gravure in boy’s magazines, were criticized for expressing a “pro-censorship” view and for conveying a misleading impression of Kadokawa‘s corporate direction.

In the July 21 program, Natsuno was responding to a question regarding what he thought would happen if gravure disappeared from magazines. He said that although one shouldn’t force something to disappear entirely, Japan is overflowing with manga that is “even more stimulating than gravure.”