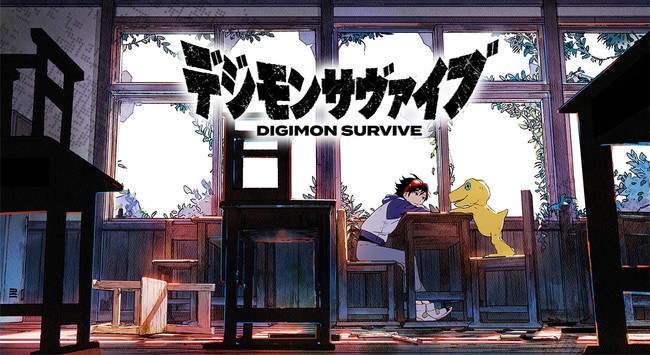 Toei Animation revealed in its financial report on Wednesday that the Digimon Survive role-playing game has been delayed to 2022. The report lists that the game’s release window is the third quarter of fiscal year 2022 and beyond.

The game was previously delayed from 2020 to 2021 “due to the effects of current world events.” The game’s producer Kazumasa Habu issued a statement of gratitude to fans alongside the announcement.

The game was previously set to ship in 2020 after a delay. The game was originally slated to launch in the West for PlayStation 4, Xbox One, Nintendo Switch, and PC in 2019.

In the game’s story, Takuma Momotsuka is suddenly transported to a dangerous other world where brutal creatures lurk. Takuma is a second-year junior high school student, and his partner is Agumon.