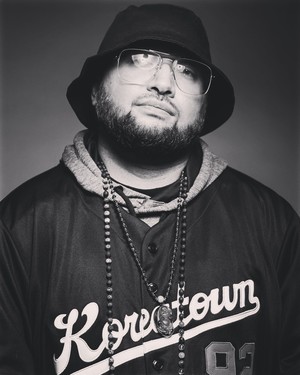 Anime has long since had a deep and symbiotic relationship with hip-hop music, and Hybrid Thoughts, a Boston-based hip-hop group whose tracks has been prominently featured in anime like Dr. Stone and more recently BEASTARS, is another exemplar of the special connection between the two artforms. Like many hip-hop artists, Hybrid Thoughts founder Kirk “Aztech” Yi grew up as an anime fan, and Anime News Network had the opportunity to talk with him about his incredible journey from being an aspiring hip-hop artist in Boston to producing music for a medium he loves.

Could you tell me Hybrid Thoughts‘ origin story?

AZTECH:
Yeah, for sure. So, I formed Hybrid Thoughts in 1998. I grew up in the north shore of Boston, which is between a couple of towns called Landon and Peabody, about an hour north of Boston. Hybrid Thoughts was originally just like a collective of young people from…