Scarlet Nexus Game Gets Anime by Sunrise This Summer – News

Scarlet Nexus Game Gets Anime by Sunrise This Summer – News

Bandai Namco and Funimation announced on Thursday that the Scarlet Nexus role-playing game is inspiring a new anime by Sunrise that will debut in summer 2021. 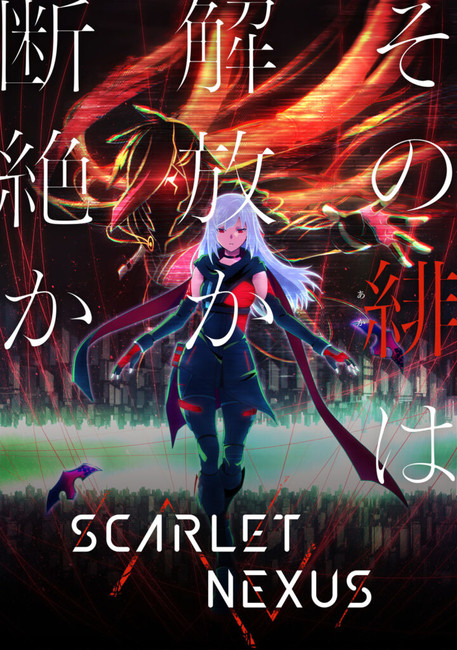 Bandai Namco Entertainment America announced on Thursday that the Scarlet Nexus game will launch on June 25 on PlayStation 5, PlayStation 4, Xbox Series X|S, Xbox One, and PC via Steam. The company began streaming a new trailer that features one of the game’s two playable protagonists, Kasane Randall:

The Scarlet Nexus anime will stream on Funimation in the United States, Canada, Mexico, Brazil, the United Kingdom, and Ireland; on AnimeLab in Australia and New Zealand; and on Wakanim in Russia, France, Germany, and Scandinavian countries.