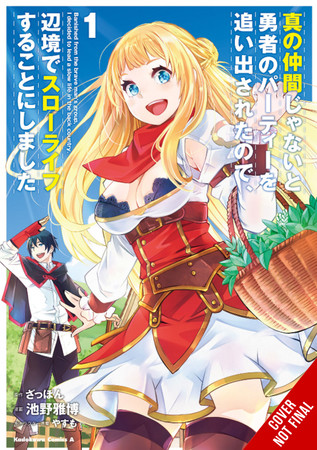 Title: Banished from the Hero’s Party, I Decided to Live a Quiet Life in the Countryside manga
Creators: Zappon (original story), Masahiro Ikeno (art), Yasumo (character design)
Summary: Despite being the bearer of the powerful Divine Blessing of the Guide, Red has been banished from the Hero’s party. Listless, he decides to head to the frontier and hatches a plan to spend his days working an easy apothecary job. Thus begins his new life! 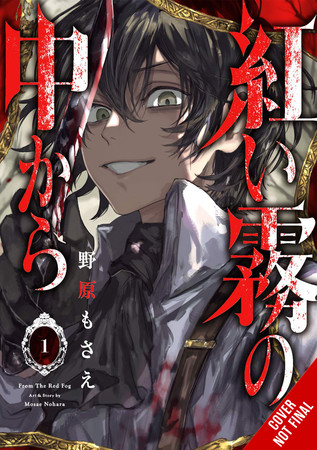 Title: From the Red Fog manga
Creator: Daigo Murasaki (story)
Summary: England at the end of the nineteenth century. A string of gruesome incidents all lead back to a single boy who was born into a world where chaos, order, wealth, and poverty are all deeply intertwined. Guided by a deep solitude, what fate awaits him in the…