The official website of the One Piece franchise announced on Thursday that the series is inspiring a video collection of five short dramas titled “We Are One!” that will launch on a newly opened website and the franchise‘s YouTube channel on August 30. Mika Ninagawa (live-action Helter Skelter film) is directing the dramas, which will feature both live-action and animated segments. The short dramas will center on readers of the Eiichiro Oda‘s One Piece manga, and it will include actor Kengo Kora as one of its cast members. RADWIMPS (your name., Weathering With You) will perform the theme song for the video. 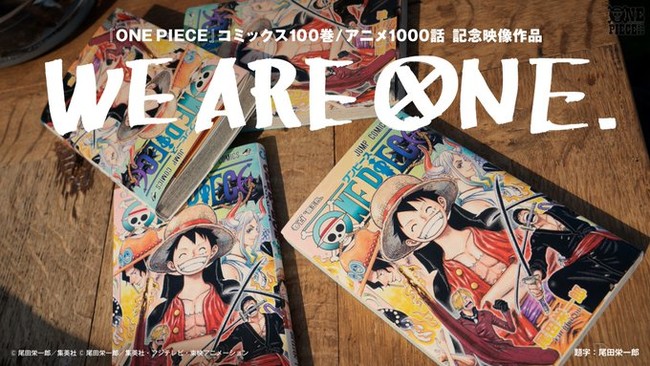 The 100th volume will ship on September 3.

RADWIMPS‘ theme song will debut on YouTube on July 22 at…