The official website for the new “Crunchyroll Originals” anime Fena: Pirate Princess began streaming the second trailer for the anime on Friday. The trailer reveals and previews both the opening theme song “Umi to Shinju” (The Sea and Perals) by JUNNA, and the ending theme song “Saihate” (The Farthest Shore) by Minori Suzuki. 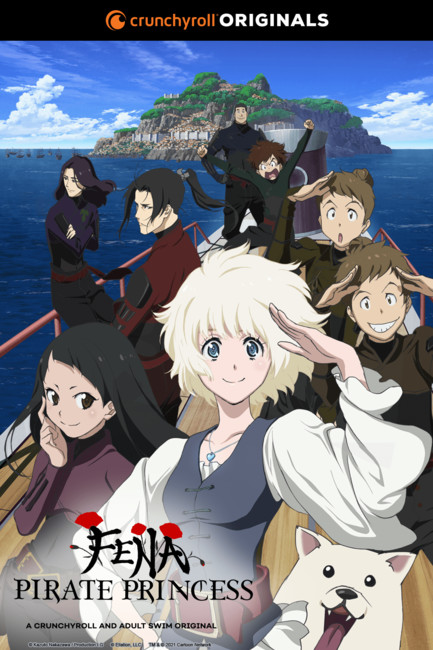 The anime is slated to premiere in Japan in October on Tokyo MX, MBS, and BS Asahi. It will debut on Crunchyroll and Adult Swim‘s Toonami block on August 14, ahead of the Japanese premiere. The show will stream with Japanese audio and English subtitles on Crunchyroll, and with an English dub on Adult Swim. 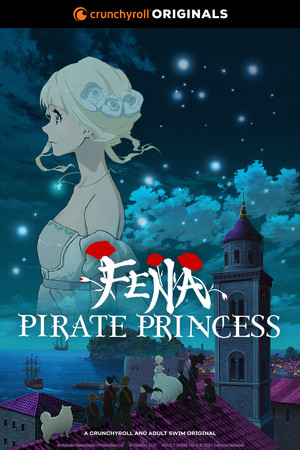