Films to screen from October 5-November 27 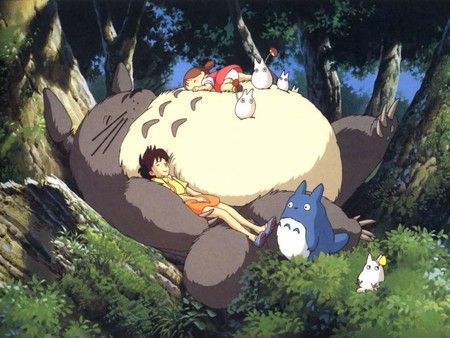 The Academy Museum of Motion Pictures announced on Wednesday that it will screen every film directed by acclaimed anime filmmaker Hayao Miyazaki from October 5 to November 27.

One of the museum’s first exhibits will feature the works of Hayao Miyazaki, presented in collaboration with Studio Ghibli.

The Museum’s website noted that the exhibit will feature original production materials — “some of which have never been seen outside of Studio Ghibli‘s archives” — from such films as My Neighbor Totoro (1988) and Spirited Away (2001). In particular, the exhibit will “present more than 200 concept sketches, character designs, storyboards, layouts, cels, backgrounds, film clips, and immersive environments.” The exhibit will have an accompanying print catalogue, film screenings, events, and “unique Studio Ghibli merchandise” at…