Multiplayer service except for 1vs1 game matches ends on February 8 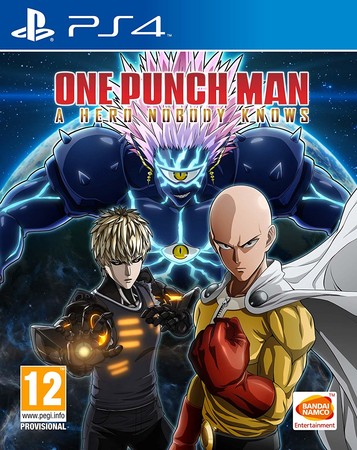 Bandai Namco Entertainment announced on Tuesday that the One-Punch Man: A Hero Nobody Knows game will end online multiplayer service on February 8, 2022. Online 1-vs-1 game matches will still be playable, as well as offline modes.

The game launched for PlayStation 4, Xbox One, and PC in North America and Europe and for PS4 and Xbox One in Japan in February 2020.

In the three-on-three action-fighting game, players form teams of three characters to take on an opposing team. If they choose Saitama, characters must survive long enough for him to arrive through the Hero Arrival System. By performing well in battle with only two characters, players can decrease the amount of time it will take for Saitama to arrive.