My Next Life as a Villainess: All Routes Lead to Doom! X – The Summer 2021 Preview Guide

My Next Life as a Villainess: All Routes Lead to Doom! X – The Summer 2021 Preview Guide 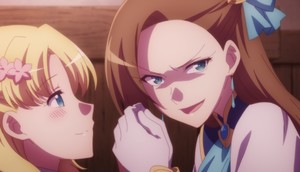 An otome-game obsessed young woman was hit by the Death Truck in our world, and found herself reincarnated as Catarina Claes, the villainous rival girl from her favorite fantasy dating game, Fortune Hunter. After regaining her memories at the age of 8, Catarina decides to put all of her efforts into subverting the game’s intentions and making friends with all of the characters, not only because she’s generally a sweet girl, but also because it means avoiding certain doom.

My Next Life as a Villainess: All Routes Lead to Doom! X is based on Satoru Yamaguchi and Nami Hidaka‘s light novels of the same name and streams on Crunchyroll on Fridays. 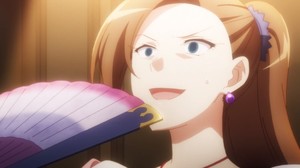 
When it comes down to it, this episode is an epilogue to the first season as much as it is a premiere for the second….