Funimation announced on Wednesday that it will stream the Demon Slayer: Kimetsu no Yaiba Entertainment District Arc (Kimetsu no Yaiba: Yūkaku-hen) television anime in the United States, Canada, the United Kingdom, Ireland, Australia, and New Zealand this year. Funimation shared the English-subtitled trailer and visual. 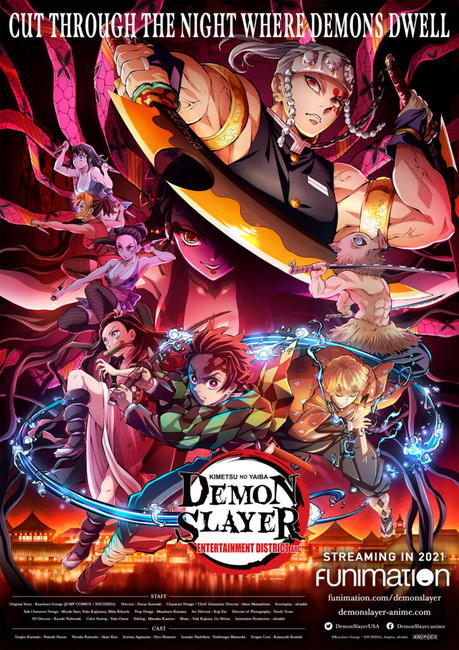 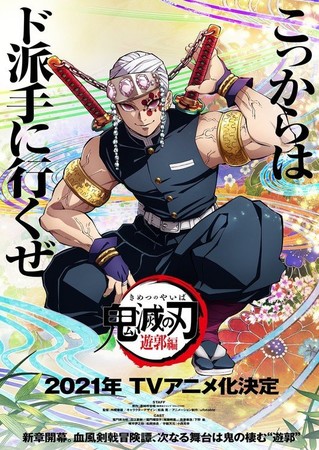 The anime will run on 30 stations and channels (including Fuji TV and Tokyo MX), covering most of Japan, this year. Aniplex noted that until now, its various series have aired on a maximum of 21 stations.

Koyoharu Gotouge launched the manga in Shueisha‘s Weekly Shonen Jump magazine in February 2016. The manga ended in May 2020. Shueisha published the manga’s 23rd and…