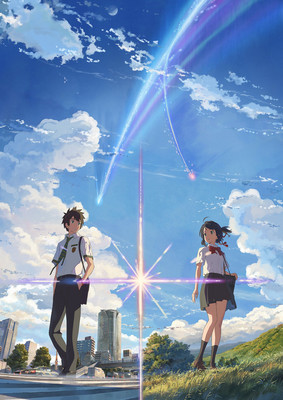 Deadline previously reported on Chung being attached to the film in September last year, noting then that the director would also rewrite the film adaptation’s script based off of a draft from Emily V. Gordon (The Big Sick).

Chung made his directorial debut in 2007 with Munyurangabo, a human drama set in Rwanda and scripted in the Kinyarwanda language, and the film played as an official selection at festivals in Cannes, Toronto, and Berlin. His most recent film, Minari, drew inspiration from his own childhood living in a…