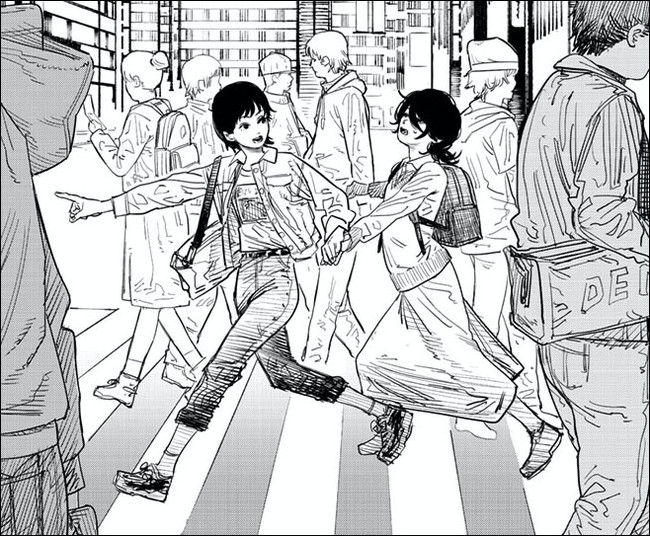 MANGA Plus describes the one-shot:

Fujino is a fourth grader who draws a manga strip for the school newspaper. Her art makes her the star of the class, but one day she’s told that Kyomoto, a student who refuses to come to school, would also like to submit a manga for the paper…

The one shot debuted on Shonen Jump+ in Japan on Monday. 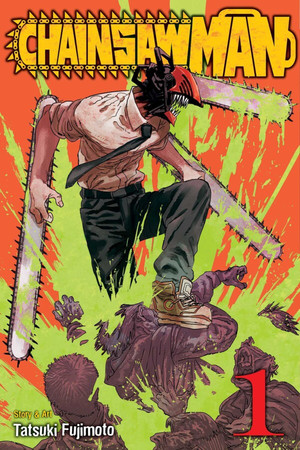 Fujimoto’s Chainsaw Man manga has 11 million copies in circulation, as of June.

Fujimoto (Fire Punch) debuted the manga in Weekly Shonen Jump in December 2018, and Shueisha published the 11th volume on March 4. The manga ended its “first part,” the “Kōan” (Public Safety) arc, in December. The manga’s second part, the…