Opens in 46 theaters in Japan

The official website for the six-part Princess Principal: Crown Handler sequel film series debuted a trailer and a new key visual for the second film on Thursday. Both announce that the film will open in 46 theaters throughout Japan on September 23: 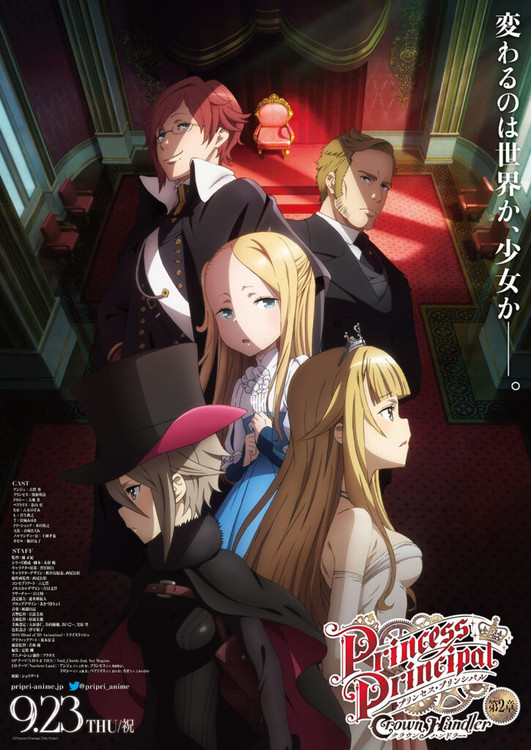 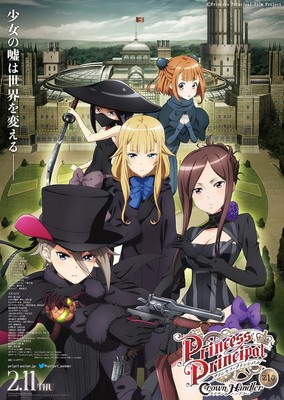 Sentai Filmworks has licensed the entire six-part film series, and describes the story of the first film:

Following the attempted assassination of the Queen, manhunts for spies become a frequent occurrence within the Kingdom. In response, Control — the Commonwealth’s covert operations group — begins to suspect the presence of a double agent within the Kingdom’s royal family. In order to reveal the truth, Control dispatches spy ring “Team White Pigeon.” But danger lurks around every corner, and when you don’t know…