The official website for My Hero Academia THE MOVIE: World Heroes’ Mission, the third anime film in the franchise, revealed the new “stealth suit” designs for the film for Deku, Bakugo, and Todoroki. 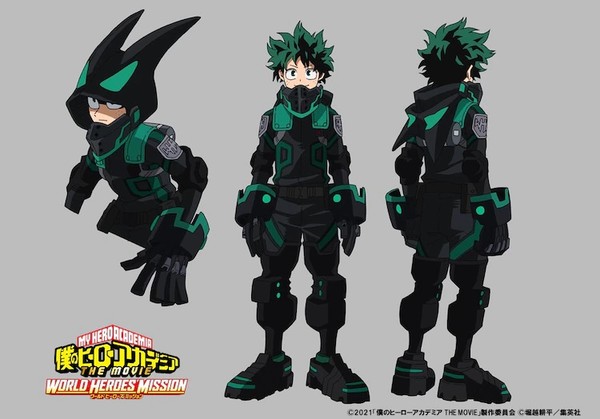 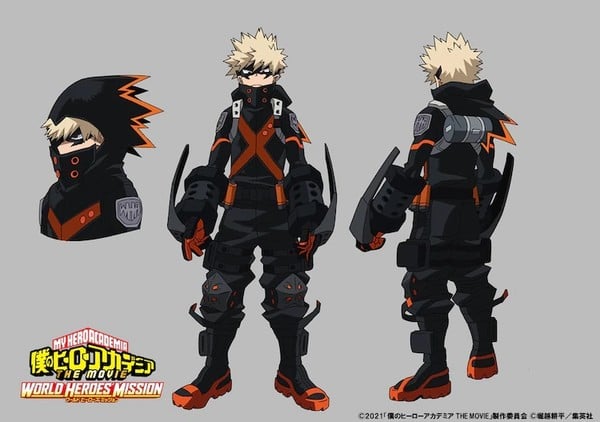 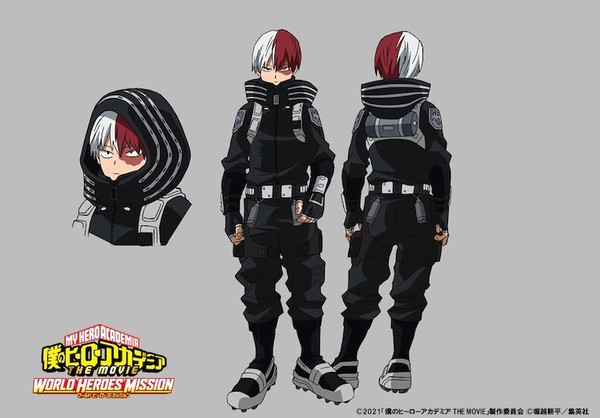 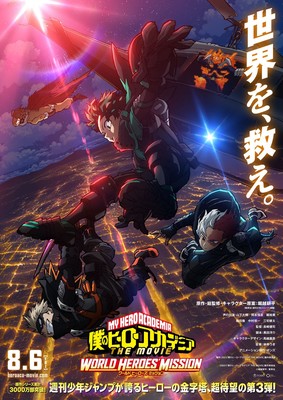 The film will open in Japan on August 6. A video released on Saturday teases that in the film’s story, Deku will be wanted by authorities for mass murder. Additionally, the film will feature an incident that involves the whole world. The narration on the teaser states, “the time limit until the world destruction crisis is two hours.”

Kenji Nagasaki is returning from the television series and two previous films in the franchise to direct the new film at BONES. Other returning staff members include scriptwriter Yousuke…