Content warning: The below article contains details of bullying and abuse. 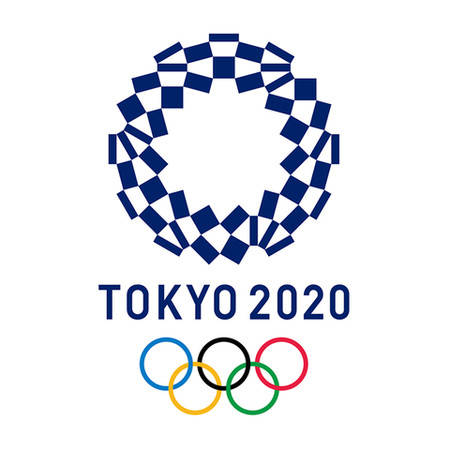 Composer Keigo Oyamada (also known as Cornelius) announced on Twitter on Monday that he offered his resignation as the composer of the opening ceremonies of the Olympic and Paralympic Games Tokyo 2020 event.

The Olympics committee had announced on Thursday that Oyamada was in charge of music at the opening ceremonies.

Oyamada then sparked anger on social media after past interviews with the Rockin’On Japan magazine from 1994 and 1995 resurfaced. In the interviews, Oyamada confessed to bullying classmates and disabled people in his youth. According to the Tokyo Sports website, in one of the interviews Oyamada stated he wrapped up someone in a mattress, and also locked a disabled person inside a…