Video features messages from victims’ families, current staff, those who worked with studio 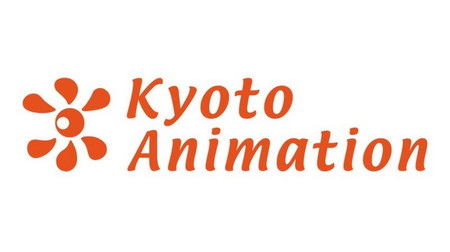 Kyoto Animation posted a 10-minute memorial video on Sunday to commemorate the second anniversary of the arson attack on the Studio 1 building that killed 36 people and wounded 33 others in July 2019.

The video is not available for embedding, but can be viewed by clicking here. The video is only available to watch on July 18 Japan time.

In the video, the company explained that it is posting the video in lieu of an in-person event due to the ongoing pandemic. The video observed a one minute moment of silence, and then featured a message about how the lives of those who were lost still have a big presence for the studio, and how the studio is holding the memories of those who were lost dearly, without forgetting them even for a second, and moving forward.

The rest of the video…