Netflix announced on Friday that it will stream Monster Hunter: Legends of the Guild, the 58-minute animated production based on CAPCOM‘s Monster Hunter games, worldwide on August 12. 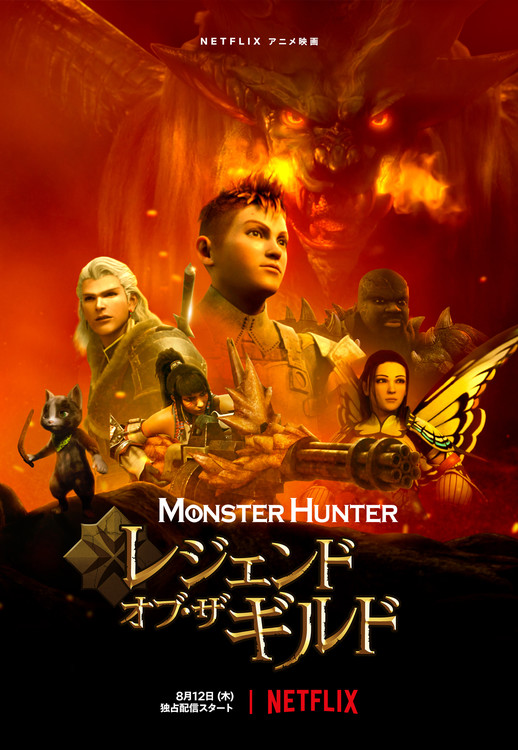 In a world where humans and fearsome monsters live in an uneasy balance, young hunter Aiden fights to save his village from destruction by a dragon.