491
SHARES
1.4k
VIEWS
Share on FacebookShare on Twitter
Creator Gege Akutami had said hiatus would last around a month 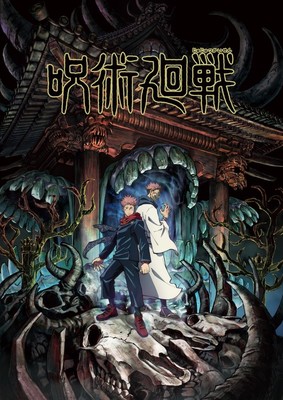 The official Twitter account for Shueisha‘s Weekly Shonen Jump magazine announced on Friday that Gege Akutami‘s Jujutsu Kaisen manga will resume in this year’s 35th issue, which will ship on August 2. The manga went on hiatus in the 29th issue on June 21 due to Akutami’s poor health.

Akutami had said that the manga’s hiatus will be “around a month,” and assured fans that the health condition was not serious.

Viz Media publishes the manga in English and it describes the story:

In a world where demons feed on unsuspecting humans, fragments of the legendary and feared demon Ryoma Sukuna were lost and scattered about. Should any demon consume Sukuna’s body parts, the power they gain could destroy the world as we know it. Fortunately, there exists a mysterious school of Jujutsu Sorcerers who exist to…