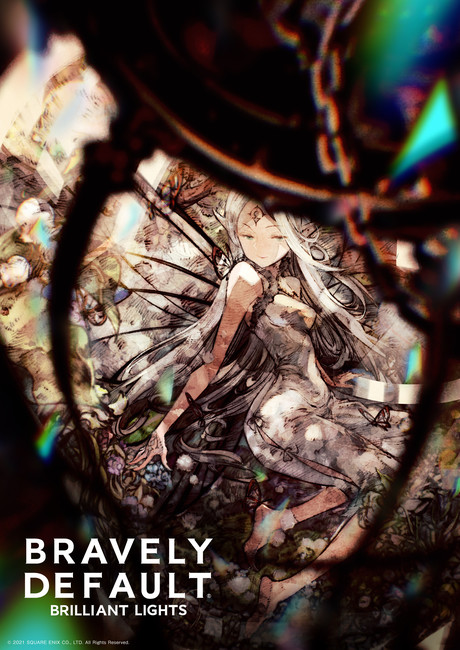 The game will be free-to-play with in-app purchases. There will be a closed-beta test for the game’s Android version. 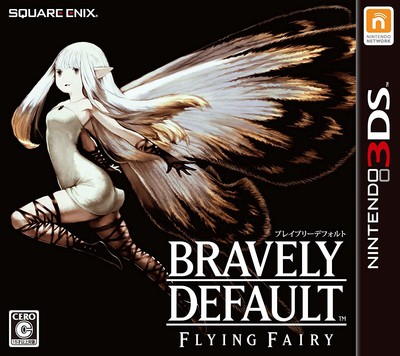