This year’s 17th issue of Shueisha‘s Weekly Shonen Jump magazine revealed on Monday that Yūki Tabata‘s Black Clover franchise will get an anime film. Shueisha stated it will reveal details about the film at a later date.

The magazine revealed a visual for the film. 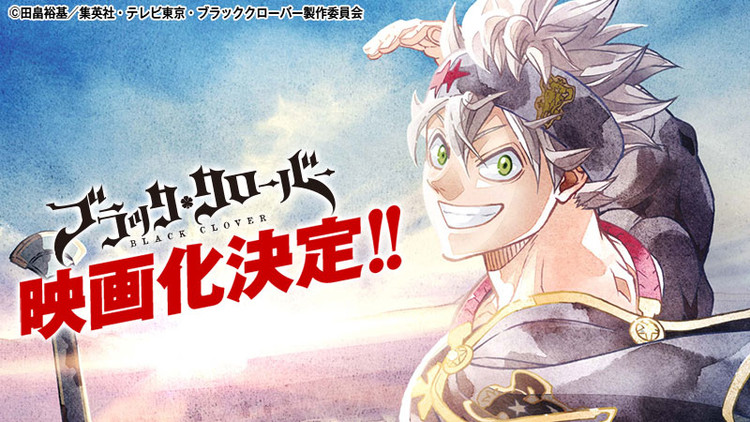 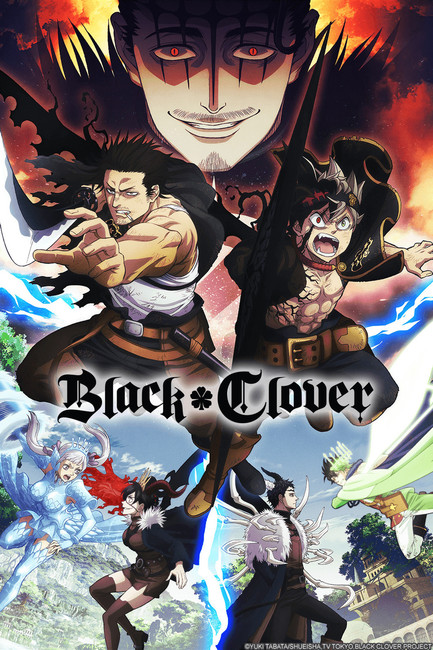 The television anime will end in its 170th episode on Tuesday. The final episode will have an “important announcement.”