This year’s 33rd issue of Akita Shoten‘s Weekly Shōnen Champion magazine announced on Thursday that Paru Itagaki (BEASTARS) is launching a new manga titled Sanda in the magazine’s next issue on July 21. The manga will tell the story of adults and children in a future with a declining birth rate. 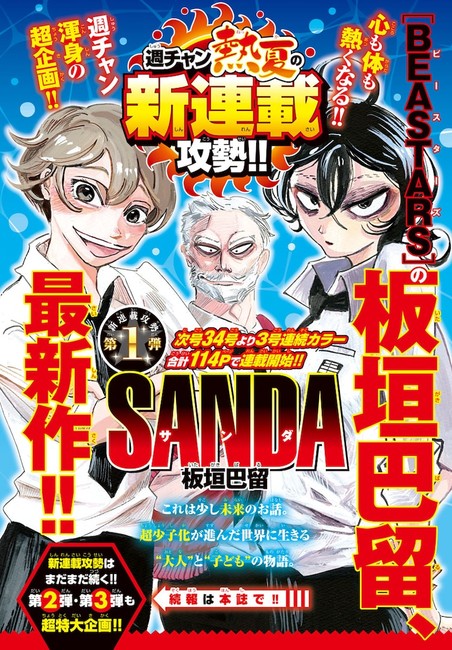 The manga will debut with 48 pages, and it will get color pages for three weeks in a row. 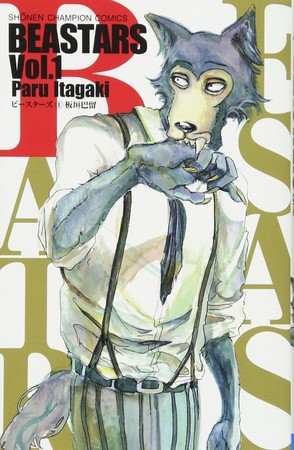