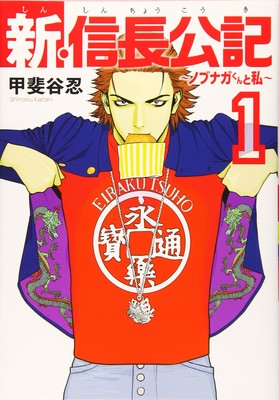 The manga’s story centers on a high school full of delinquents, and its elite class that has clones of famous warlords from Japan’s Warring States period fighting it out.

Kaitani launched the manga in Kodansha‘s Young Magazine in March 2019, but the manga moved to the Comic Days app in 2020. Kodansha published the manga’s seventh compiled book volume on May 12.