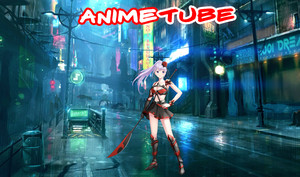 ANN reached out to Kickstarter, who confirmed it suspended the campaign and stated the company was “alerted to some possible violations of [its] rules regarding the accuracy of materials represented on the project page and elsewhere.” Kickstarter told ANN, “All suspensions are final and cannot be reversed.” The company also stated that since the Kickstarter campaign was suspended before the end date, backers have not been charged.

Anime Tube made a statement on its Facebook page on Friday, stating, “We are aware the campaign has been suspended. We have two days to address the issue, which we are actively working on to resolve swiftly.”