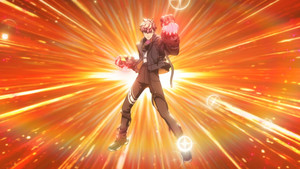 The anime’s story is set in Shibuya, and centers on Ryuhei. As a child, he looked up to his older brother, but watched him perish in a mysterious incident right before his eyes. Now a high schooler, Ryuhei shows no outward sings of the trauma of that nightmarish incident, and spends most of his leisure time kickboxing. One day, while kickboxing, he encounters a creature that calls itself Tris, and is bitten by it, resulting in him having a strange dream.

D_Cide Traumerei the Animation is the television anime component of the D_Cide Traumerei multimedia project by media company Bushiroad and streams on Crunchyroll on Saturdays. 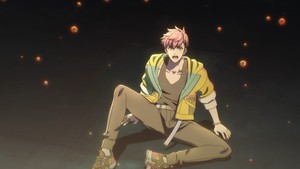 
Thinking about watching *ctrl-c* *ctrl-v* D_Cide Traumerei the Animation? Hope you like generic plots and writing covered up with lots and…