Company plans to release shoot ’em up around 2022 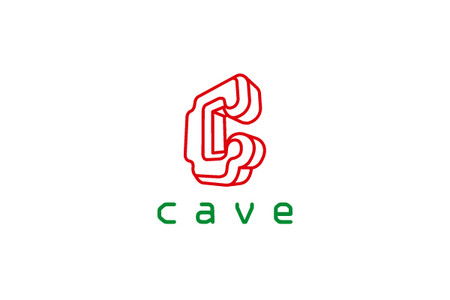 Cave announced on Tuesday that it is developing a game in the Touhou Project game series. The company stated that it will be a shoot ’em up game, similar to its DoDonPachi and Gothic wa Mahо̄ Otome games. The game is scheduled to launch around 2022. Cave will announce more details at a later date.

Japanese dōjin developer ZUN (founder and sole member of the Team Shanghai Alice dōjin game developer circle) and Mediascape released Touhou Kōryūdō: Unconnected Marketeers, the 18th main game in the Touhou Project game series, on PC via Steam on May 3. The game is only available in Japanese. 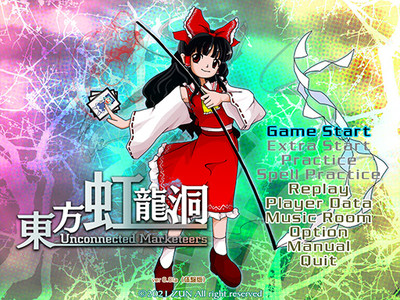