Netflix announced on Twitter on Friday that the fourth season of Adi Shankar‘s Castlevania animated series will stream on May 13, and it will be the final season. Entertainment news website Deadline reported on Friday that Netflix is eyeing a new series set in the same universe with a new cast of characters. Netflix shared Deadline’s article on Twitter, as well as a trailer:

This is where it all started. The final season of Castlevania arrives May 13.(@NXOnNetflix)April 16 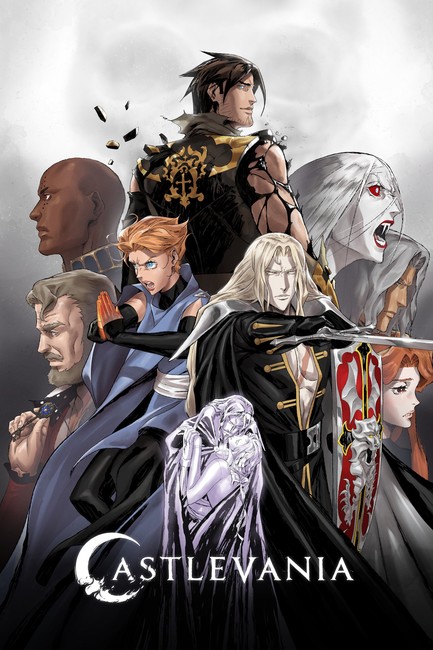 The third season premiered in March 2020 with 10 episodes.

A vampire hunter fights to save…