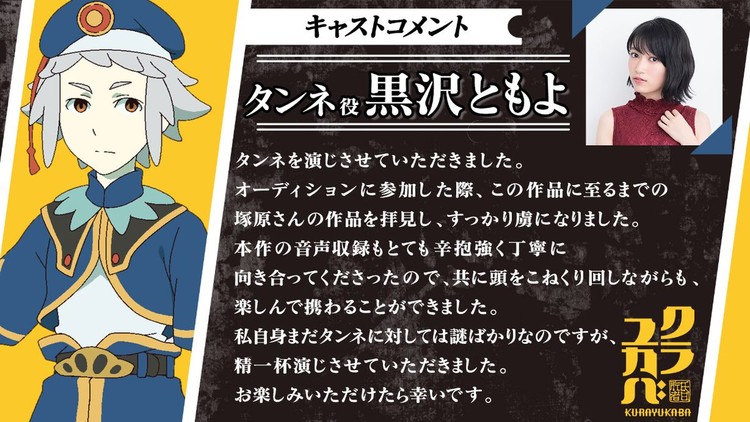 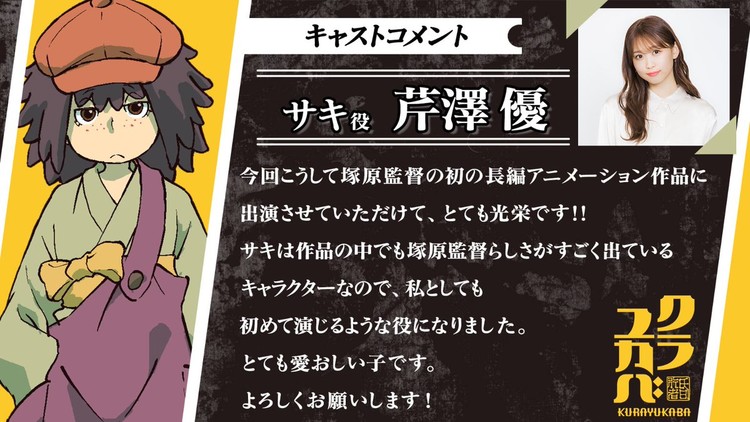 The staff also announced that the “first chapter” of the feature has been completed. The feature’s “first chapter,” earlier pilot film, and documentary video of the cast’s dialogue recording sessions will screen in Tokyo’s Cine Libre Ikebukuro theater from August 13 to August 26, along with director Shigeyoshi Tsukahara‘s four earlier shorts.

Below is a preview of the screenings:

Professional storyteller Matsunojō Kanda will play the main character Sōtarō, who pursues the mystery of the mass disappearance in the deep subterranean world.