My Next Life as a Villainess: All Routes Lead to Doom! Game Launches on Switch in 2021 – News

My Next Life as a Villainess: All Routes Lead to Doom! Game Launches on Switch in 2021 – News 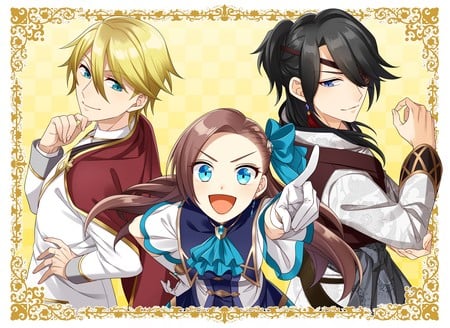 The official Twitter account for the Otome Game no Hametsu Flag Shika Nai Akuyaku Reijō ni Tensei Shiteshimatta… ~Haran o Yobu Kaizoku~ (My Next Life as a Villainess: All Routes Lead to Doom! The Pirate Known as “Trouble”) game announced on Friday that the game will launch for Nintendo Switch in 2021.

The game will have physical and digital releases, and the physical release will be available in limited and regular editions.

The game will feature an original story takes place as Katarina is moving beyond the in-story game’s final graduation event and evading all the “doom flags.” She faces a new “doom flag” related to a new meeting and encounter with a pirate.

The game will introduce the following new characters. 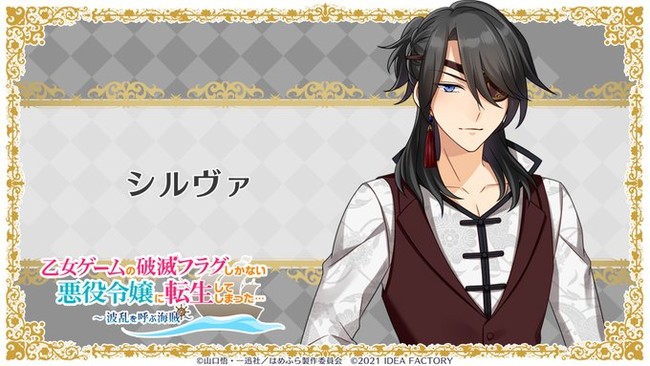 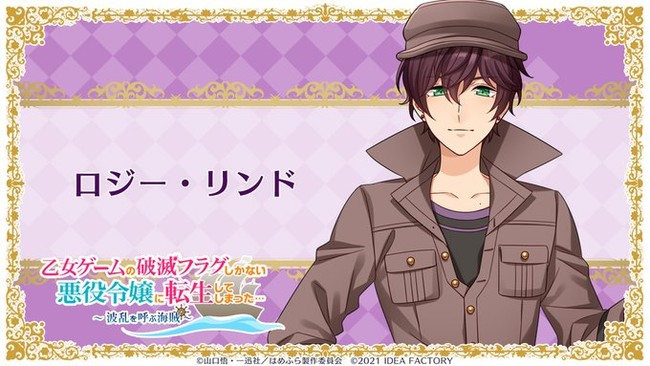 The second season of the television