The video commemorates the first anniversary of the manga’s announcement.

Waki was appointed as the Shangri-La Frontier ambassador. She will be part of a program that talks about the series. The program will begin streaming on Weekly Shōnen Magazine‘s YouTube channel on August 17. 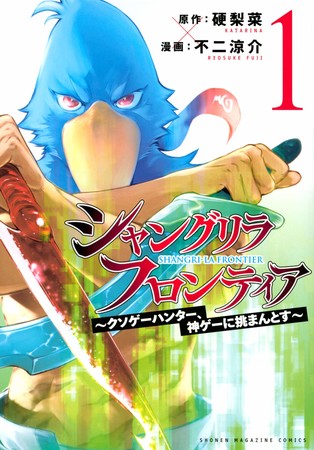