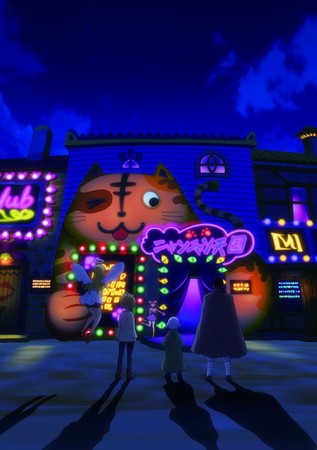 Right Stuf also confirmed it will begin releasing the Sayonara, Zetsubou-Sensei anime this year. The company plans to release all three television anime seasons and both original video anime (OVA) works in the series.

Right Stuf had revealed its license of the Interspecies Reviewers series last September, and stated then it plans to release the anime under its Critical Mass label for adult works.