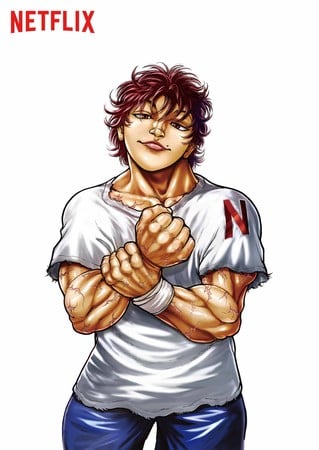 The magazine also announced Thursday’s launch of a website to mark the 30th anniversary of the manga, which is this September. The website is hosting a fan art contest where people can submit art, cosplay, videos, or original manga on Twitter by August 31. 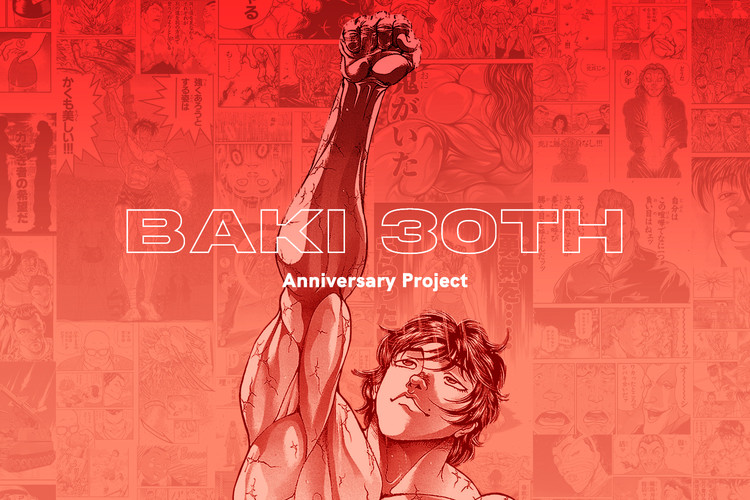 The story finally unfolds into a full-blooded clash between Baki Hanma and his father, Yujiro Hanma, who is known as the “strongest creature on earth.” The climax of the Baki universe, which depicted the “strongest parent-child brawl in history of the world” in the original manga, has been…