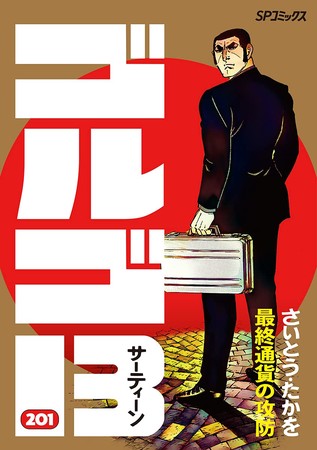 Takao Saito‘s long-running Golgo 13 manga has broken the Guinness World Record for “most volumes published for a single manga series” as of Monday when its 201st compiled book volume shipped in Japan.

The manga has surpassed Osamu Akimoto‘s Kochira Katsushika-ku Kamearikouen-mae Hashutsujo (“Kochikame“) police comedy manga, which had earned the record when its 200th and final compiled book volume shipped in September 2016.

Saito stated that he is filled with gratitude to his readers.

The manga tied the record when its 200th compiled book volume shipped in Japan on April 5.

The manga, centering on the titular legendary hitman, is the oldest manga still in publication. Saito launched the manga in Shogakukan‘s Big Comic magazine in 1968.