The official website for the television anime of Yoshitoki Ōima‘s To Your Eternity (Fumetsu no Anata e) manga revealed new cast members for the anime on Monday. The new cast members will play characters in the new story arc taking the story to the prison island of Jananda, which will begin with the 13th episode airing on July 12. 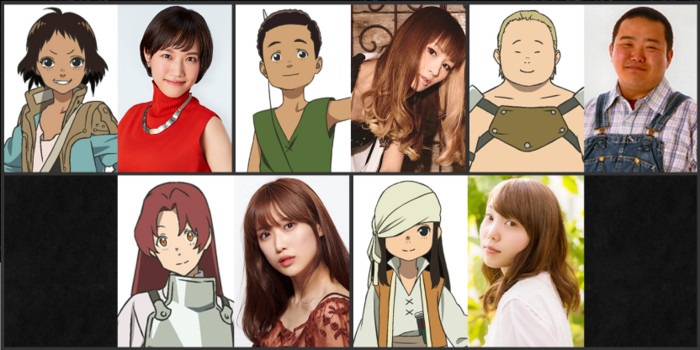 The cast includes:
(Top row, left to right in image above) 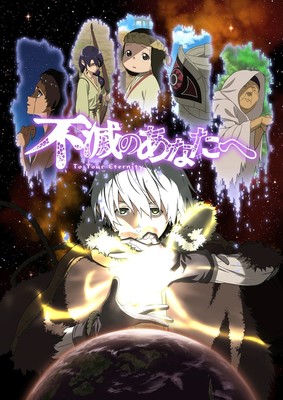 The anime premiered on NHK Educational on April 12. The anime was originally slated to premiere in October last year, but it was delayed to April 2021 due to the anime’s production schedule being heavily affected by the new coronavirus disease (COVID-19).

The show will have 20 episodes. Crunchyroll is streaming the anime.