The second video previews the gameplay:

The following video is a trailer for a Blu-ray Disc that includes theme song animation for multiple games in the Tales of series. 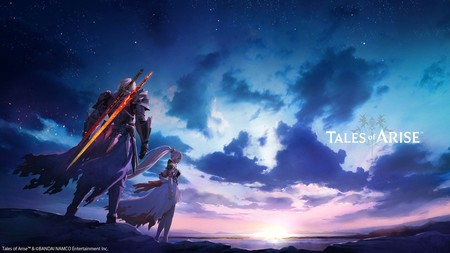 The game was originally slated to launch in 2020, but Bandai Namco delayed the game past 2020 “due to the ambitious…