The official Twitter account for Sakugan (Sacks&Guns!!), Satelight‘s anime of Nekotarō Inui’s Sakugan Labyrinth Marker (Drilling Labyrinth Marker) novel, revealed on June 29 that the anime will have a manga adaptation that will debut on Square Enix‘s Manga Up! manga website this summer. 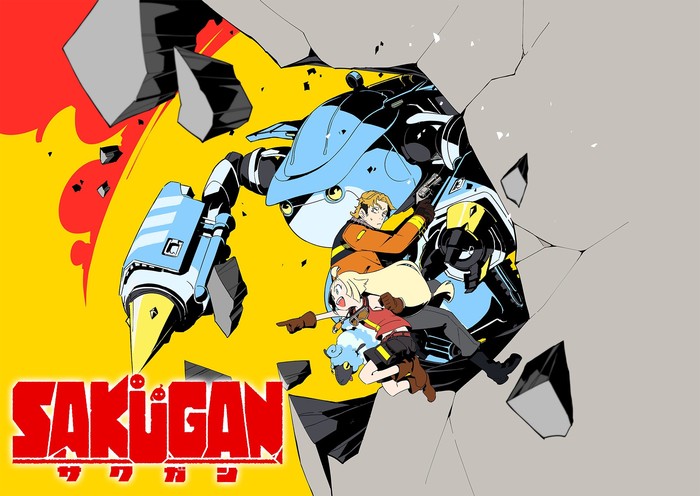 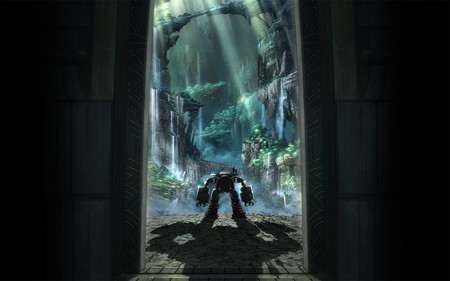 The anime was delayed to 2021 from its originally slated 2020 broadcast. Crunchyroll announced that the anime will premiere in October, and it will stream the anime as it airs in Japan.

The distant future, long after the Western calendar is no longer used.

Humans live shoulder-to-shoulder, cramped in the “Labyrinth,” an underground world deep below the surface.

There are many colonies where people live in the underground Labyrinth. The place is known for extreme high temperatures, but also for lodes of gold, silver, and other…